For those who take their travel shaken, not stirred 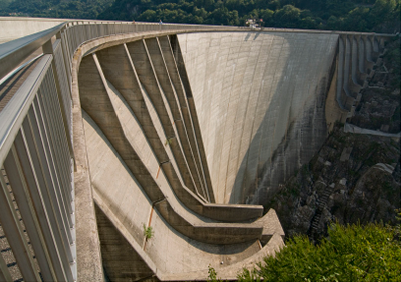 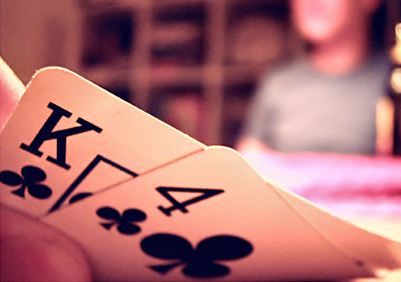 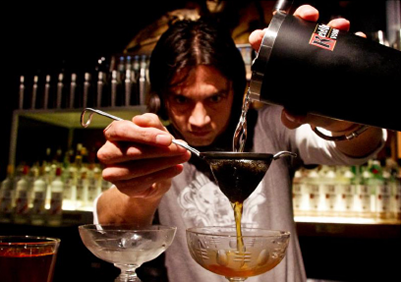 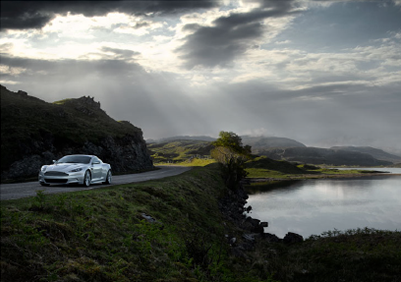 We’ve all fantasised about it. The car, the clothes, the gadgets,the lifestyle. Who wouldn’t want a day in the life of Her Majesty’s greatest secret agent, the character that has endured reinvention for over half a century? And for many that’s where the journey ends, at fantasy. But what if there was a way to immerse yourself in the life of a legend, to not only visit the glamorous locations,but to learn the skills of a 00 agent, everything from espionage and close-quarter combat to the recipe for the perfect vodka martini?

For die-hard fans of the 007 franchise or for those looking to brush up on their spy skills, there really is no better way to experience the life of Bond than on a bespoke Brown + Hudson adventure.Using our global contacts, we’ll curate exclusive experiences that money shouldn’t really be able to buy, introducing you to extraordinary individuals and giving you a glimpse into the shadowy world of global espionage.

Your mission begins as always with Bond in an Aston Martin,perhaps the stylish DB9 or even the latest DBS Ultimate. Racing to a secret training facility in the British countryside, be met by ex-personnel from global intelligence services and various special forces units - the ones you’re not meant to know about.Learn how to resist interrogation, use combat weapons and firearms (including Bond’s iconic Walther PPK), evade capture in a hostile environment and even spot a poisoned drink. Of course, just like Bond, putting these skills to the test in the field is a different matter entirely. Former SAS soldiers will teach you to stretch yourself under pressure, react to circumstance and take the initiative. Perhaps practice your covert surveillance by tailing a mark through the streets of London, or work on your evasive driving by racing supercars along the winding roads of the Italian Dolomites to Interlaken, Switzerland – Europe’s adventure sports capital. Once there up the ante and get your adrenaline pumping even further by testing yourself with canyoning, ice trekking or skydiving - unlike Bond we’ll let you put the parachute on before you jump! 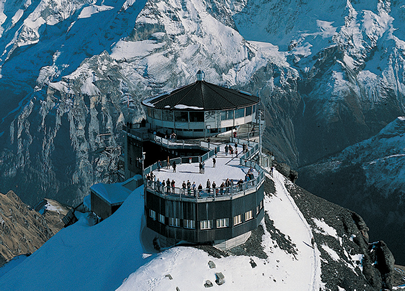 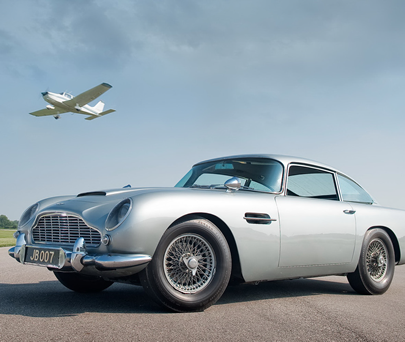 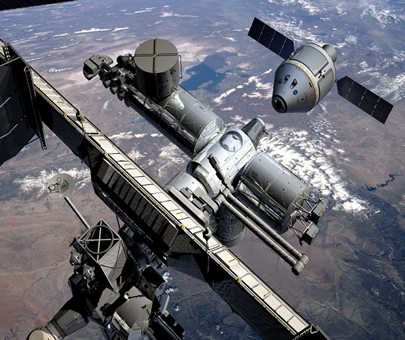 Now imagine boarding a yacht in the dead of night, surrounded by members of the military’s elite, to diffuse a purpose-built hostage situation. It may seem far fetched, but these skills are as useful in the boardroom as on the battlefield. Learn from expert interrogators the best ways to read someone, to analyse their strengths and weaknesses, evaluate situations and exploit opportunities. Really, the Skyfall’s the limit.

Naturally once you’re equipped with the skills, you’ll want to visit the classic global locations synonymous with 007. Why not start in Switzerland at the incredible Contra Dam, setting for the opening scene of Goldeneye? A tapering concrete edifice rising above the Verzasca River, it’s one of the largest dams in the world. Follow Pierce Brosnan’s lead (or at least his stunt double’s) and bungee-jump from the lip of this enormous structure, free-falling 220m towards the valley floor. As a reward for your bravery, we’ll fly you by private helicopter to Piz Gloria, a revolving restaurant among the snow-capped peaks of the Bernese Alps and the spectacular setting for On Her Majesty’s Secret Service.

For those looking for a little behind-the-scenes gossip, we’ll fly you to Iceland for a chat in Reykjavík with the film-makers behind Die Another Day. Learn the cinematic tricks of the trade on a drive on the glacial lakes of Jökulsárlón where many scenes were shot. We’ll provide the Aston Martin V12 Vanquish. As Bond has a penchant for jetsetting around the globe (a hobby we fully understand) it’s our speciality to tailor unique experiences in any location. Journey over the rugged moors of Scotland in an iconic silver DB5 to the setting for Skyfall manor, on arrival pop open the boot to reveal a personal, monogrammed Globetrotter case containing the secrets which will shape your 007 experience over the coming days. Securely locked, we’ll leave you to guess what the code may be… Or perhaps you’ll choose to wander the abandoned streets of the island of Hashima in Japan instead, the eerie labyrinth of forgotten buildings that played host to Silva’s lair in Skyfall.

Unlike 007 you won’t need to sneak in, knock out a guard or stowaway to get the lowdown on space travel with our unique visit to Cape Canaveral, where you’ll meet legendary astronaut and second man on the moon, Buzz Aldrin. Then fly to Moscow, home to James’ ultimate enemy SMERSH, and its Yuri Gagarin Cosmonaut Training Centre to learn the secrets of the MIR and International Space Stations. While there you can step into 007’s hard-to-fill shoes and experience the real g-forces the body goes through during a launch - just be sure none of Drax’s men have tampered with the controls.

You only live once, well twice in 007’s case, so why not make this voyage unforgettable and become a true Moonraker by actually experiencing space flight. The truly debonair agent can become only the ninth private citizen to visit the International Space Station - for 10 days of orbiting the earth. As you float, weightless, 200 miles above the surface you’ll circle the planet every 90 minutes or so, travelling at 17,000mph making you more determined than ever to do your 00 duty protecting the magnificent site beneath you.

If Moneypenny really is no object, and for an additional $150m, you could become one of the first civilians ever to loop around the moon and back showing that truly The World Is Not Enough.

Back on earth, park your Aston Martin outside the Monte Carlo Casino in Monaco and soak up some Bond nostalgia. Before you hit the gaming floor, you need to look the part. Bond wouldn’t have got far if he wasn’t always dressed to kill. Create and design your own signature timepiece with watchmakers from the Omega factory in Switzerland (a 007 replica if you like, probably sans rappelling cable) the perfect accessory for an impeccable tailored Savile Row tuxedo. We’ll then fly in star of the World Poker Tour Dan Bilzerian to teach you the art of Texas Hold’em, the game Bond played in Casino Royale, at an exclusive table for you and your guests.

After the game we’ll team you up with a cocktail-making champion in the casino’s elegant Buddha-Bar for a private master class. Learn the art of the perfect dry martini, or the subtle difference between chilled Bollinger and Dom Perignon.

Bond may be the international man of mystery, but that doesn’t mean his lifestyle is off limits. Not for us, at least. We’ll be arranging the location, the gadgets and the car. You just try to bring it all back in one piece.