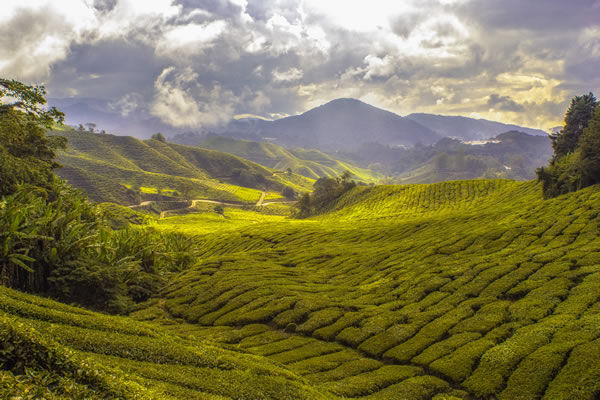 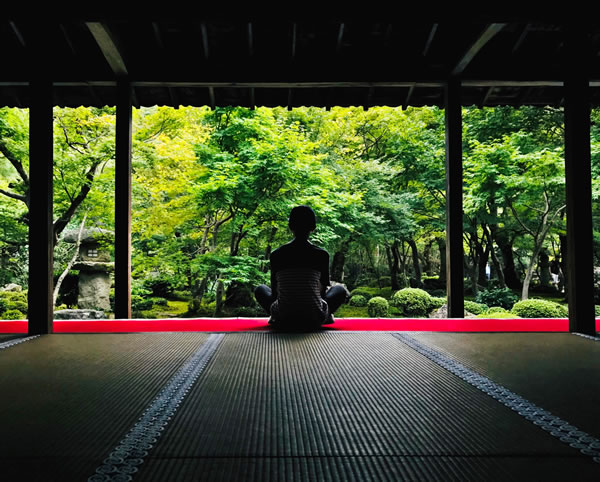 Malaya 1949 and the country is in the midst of what came to be known as The Emergency. During the Second World War an alliance of former foes had united in opposition to the Japanese occupation of the Malaya Peninsular. Once the war had ended these now armed factions resumed their conflict. The battle was principally between Commonwealth forces and the Malayan National Liberation Army, the military wing of the Malayan Communist party back by China and the Soviet Union. The emergency would last from 1948 until 1960.

The novel’s protagonist, retired Justice Yun Ling Teoh travels back to the Cameron Highlands where in the face of an ebbing memory she recalls her youth in her memoirs.

Yun Ling had sought shelter with an eccentric South African tea plantation owner in the Cameron highlands. A cool idyll in the centre of Malaysia. In the neighbouring valley was the house of Aritomo the former head gardener to the Emperor of Japan.

Supressing the pain of the war and honouring her sister, Yun Ling attempts to commission Aritomo to create a garden for her lost sister. He refuses, instead offering to teach Yun Ling how to create a garden herself in return for her work on restoring his garden; the garden of evening mists.

In the same way that Tan’s first novel ‘The Gift of Rain’ transported the reader to the busting streets of Penang with the weight of jasmine incense in the air and the call of hawkers in the street, Tan pulls off the same feat here.

The novel is set in the Cameron Highlands – a popular colonial retreat, famed for its Tudor-style buildings and sprawling tea plantations. The climate is cooler at altitude and the tea plantations give way to the jungle and the steep faces of the surrounding mountains.

Aritomo’s garden itself becomes and redoubt for both the reader and protagonists to retreat. Tan paints a beautiful literary outline but without being drawn into elaborate exposition. The garden offers a calmness and order away from the character’s painful pasts, the Malayan Emergency and from the noise of the jungle which surrounds it.

This sense of a human-made tranquillity in the face of challenging circumstances seems particularly apposite today. As is the concept of time, “a garden is composed of a variety of clocks, Aritomo once told me. Some of them run faster than others, and some of them move slower than we can ever perceive.” Our legacy is secured in our memory and in our investment in a greater sense of time than our own.  “For what is a person without memories? A ghost, trapped between worlds, without an identity, with no future, no past.”

The Garden of Evening Mists was adapted into and HBO film released in 2020: