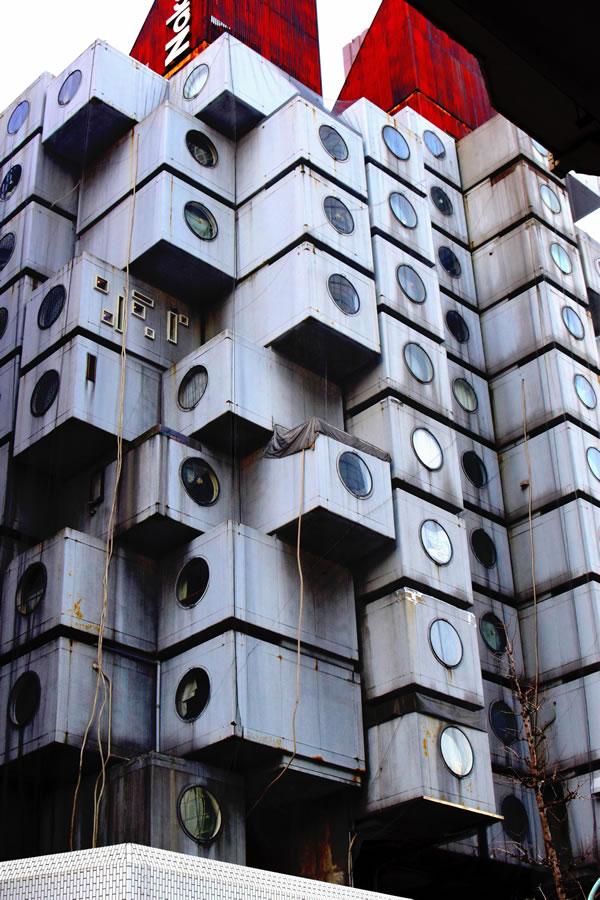 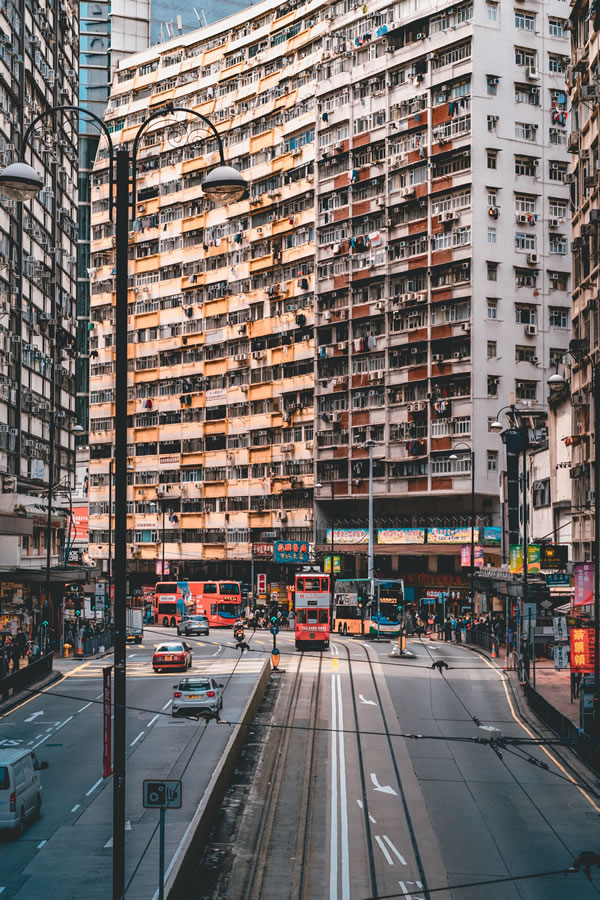 Suddenly being in the situation where I have to spend a lot of time at home with other people, led me to ponder the question: how small is too small?

We all titter at the micro-apartments that occasionally hit the news. Studio apartments the size of a broom cupboard in central London, bricked up breezeways in New York, capsules in Tokyo. The thought of voluntarily living in one, or even buying one seems laughable.

But how healthy is micro-living? And how do those who do live in microspaces, manage?

Dak Kopec is a director of design for human health at Boston Architectural College, and the author of ‘Environmental Psychology for Design’. His research suggests that overcrowding in the home, either by too many bodies in the space, or having too little space can put extreme stress on a person and lead to increased rates of domestic violence and substance abuse.

In Hong Kong, steps are being taken to address the rampant issue of ‘cage homes’. Tiny wooden or even wire boxes that separate already tiny apartments into a space for multiple people to reside. Admittedly, many of these people are without an income, and without this provision they might lack a safe place to sleep altogether, but the boxes are only a little larger than a dog crate. Is this really a suitable environment for a human being?

Rolf Pendall, director of the Urban Institute’s Metropolitan Housing and Communities Policy Centre in New York City suggests that while it might be stressful to live in crowded conditions in the heart of a city, would a longer commute, or a smaller pay package be ‘better’ for the people who inhabit these spaces? Micro-apartments have their place in all cities, as long as adequate provision is made for the needs of the people - access to open spaces, gyms, nearby laundry facilities, and so on.

Some people around the world actively choose to live in confined spaces. Buddhist monks, hermits, agoraphobics, submariners are among those who choose to live in cramped situations, whether for religious or spiritual gain, as a trade off for a rewarding career, or simply out of personal preference.

On a submarine, bunks are generally stacked three high, and only separated from one another by a thin curtain. Mariners eat, sleep and live alongside each other, and some junior members of the crew will be expected to ‘hot-bunk’ - sleeping in whatever bunk has been most recently vacated by a fellow crew member. To keep a level head in such cramped surroundings, the crew on board HMS Triumph, one of the British Naval Fleet’s nuclear submarines, have a pet badger. This badger, they claim, was washed into the bilge tank in Bahrain, and is kept ‘back’aft’. There is a roster to feed it, and all visitors to the sub are welcome to go and see it…

Of course this is untrue.

The fantasy has become important to the crew. The Head Keeper of the Badger commented to a Guardian journalist, ‘it helps pass the time’. The badger also acts as a vehicle to de-escalate stressful situations. If a situation were to get a bit tense, mentioning the badger is an effective way of bringing everything back to a lighter level. Switching from wishing death and destruction on the person who used the last of the toothpaste, to badger mode, is an important tactic when living in close confines. Read more here.

Finally, I’ll leave you with those who actively seek out micro living spaces. Tiny Living is a fast growing movement in the UK and around the world, especially popular with younger people who have just entered the job market, and those giving up their careers and looking for a change of pace. Tiny Living is the concept of downsizing, decluttering and living in a smaller house, which alongside the financial benefits, also offers a positive impact on mental health linked to minimalism. A good friend of mine recently completed building her own tiny house, and says she has never been happier!