In the Footsteps of 19th Century Parisians 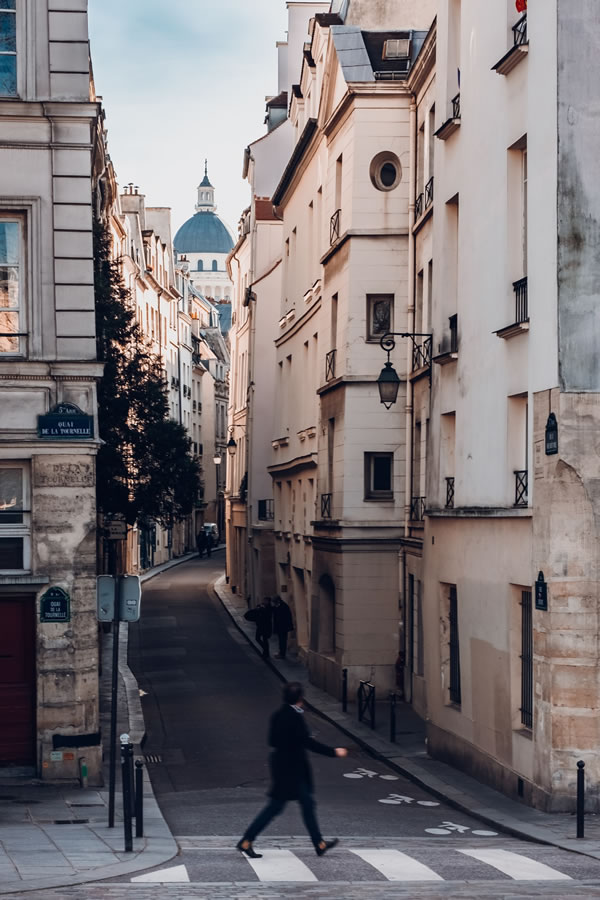 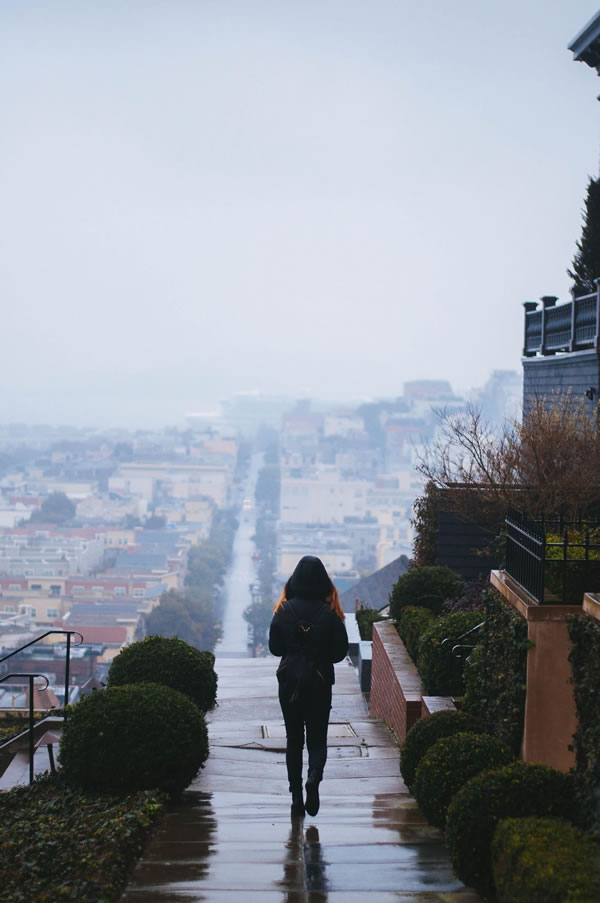 19th century Paris was a city undergoing great change. The chaos of a once rowdy city was being tamed as the city was restructured under the watchful eye of the architect Georges-Eugene Haussmann.

The restoration of the French empire in 1848 had led to a new bourgeoisie and an associated fringe of romantic painters, novelists, artists and other artisans. These individuals took inspiration from the Norse verb ‘flana’; to ‘wander without purpose’.

A flâneur or flâneuse would explore the city with a detachment from society. There was no set route and no destination, the only objectives were to explore and to observe. Removing objectives heightened the likelihood for chance encounters and surprise discoveries.

The Parisian flâneurs of the 19th Century were also documenting a city and a way of life during a period of great social and technological change. Industrialisation was leading to a huge growth in the size of the city and architecturally Paris was losing its medieval character. The low-rise buildings and winding streets, some of which can still be seen in the Marais, were being swept away and replaced with large boulevards and mansard roofs, with timber and wattle and daub giving way to brick and stone.

Honore de Balzac described the act of ‘flaneuring’ as being “gastronomy of the eye” coupled with this is, an important notion of seeing something anew.

Humans are, if nothing else, creatures of habit. We often tread the same path and look at the same things as we move from a to b, it takes a conscious effort and will, to break this cycle.

Walter Benjamin wrote that “the crowd was the veil from behind which the familiar city as phantasmagoria beckoned to the flâneur.”

As we observe social distancing and a restriction on our ability to explore new places, cultures and landscapes, there is a lot can we learn from the flâneurs of the 19th century.

By applying this approach, many new and interesting discoveries can be made. Benjamin also described the flâneur as “an amateur detective and investigator of the city”. For example, only by deviating from St. James’s Street in London can you find yourself in a tiny square which was once the location of the Texas Legation from an era when Texas was an autonomous state. This tiny square was also the location of the last public duel in the capital - and has been waiting there undiscovered by the thousands who pass it by. For the record, the pistol duel resulted in no fatalities other than pride.

Not all of us have access to a city of the vibrance of London or Paris but every place has its history, its own story of the people who made it. As you wander the streets around your home as part of your daily exercise, perhaps physically change your perspective and instead of looking at shop fronts focus on the second or third floors and see these streets anew. Re-treading paths at different times of day can also do this and help with this shift in perspective.

The polymath Nassim Nicholas Taleb praised the flâneurs for their rejection of ordered and structured plans in his book ‘The Black Swan: The Impact of the Highly Improbable’. Openly criticising the propensity of tourism to be the sum of plans and itineraries, rather than a genuine exploration which allowed for serendipity. This approach at home can therefore be transposed to travel abroad and this in turn will lead to rare discoveries and perspectives much overlooked.

While our present restrictions may be confining in some senses, it has perhaps liberated us from our set routine and allowed us all to become flâneurs.