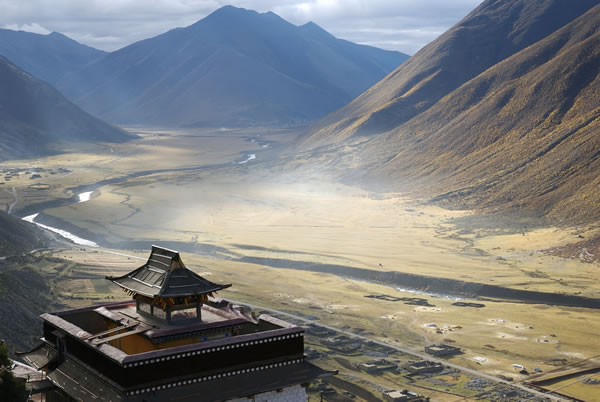 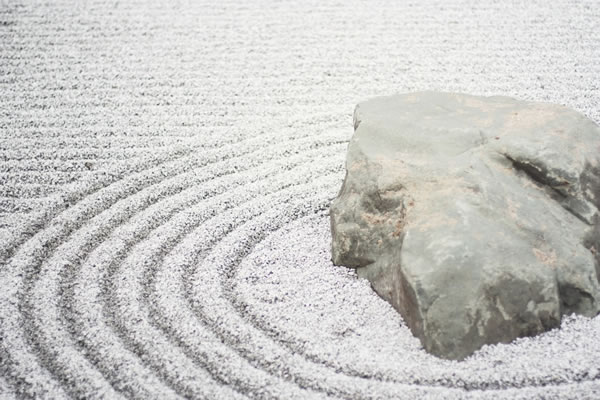 Meditation in isolation is a key element of Buddhist practice, particularly for Tibetan Buddhists. Retreating from society allows you the space and time to actually explore your own mind through meditation. It has been found that through intensive isolated meditation, you begin to attend to your mind in a direct and unmediated way. Your mind begins to work differently, and you can perceive life in an alternative way.

I found this concept really interesting, as someone who really struggles with meditation. I’ve many friends who can’t live without it; people who have done silent retreats, people who meditate daily. I’ve had the pleasure (or the misfortune) of spending a 16-hour train ride across India with a meditation enthusiast. The conversation was somewhat limited for hours at a time, but I was intrigued by his ability to shut out the hustle and bustle, the chai-wallas and crying babies, and sink into a peaceful world, located entirely within his own mind.

During my research into the topic, I found an article from 1993, detailing the moment 35 monks emerged from a four-year retreat at Samye Ling, Europe’s largest Tibetan centre in Eskdalemuir, near Lockerbie, in the Scottish borders. The novice monks, both men and women spent the duration of their isolation without being allowed beyond their dormitories. They meditated and slept in traditional wooden meditation boxes, and did not have any contact whatsoever with the outside world. Once they emerged, they were informed by their retreat master, an exiled Tibetan monk, that the Berlin Wall had fallen, and the Gulf War had both started and finished.

This is an extreme example, but isn’t the opportunity to switch off and disconnect what we all crave from our holiday time? Escaping to another world, not reading the news, not picking up emails. Perhaps travel in itself, is a form of meditation.

Tanzin Palmo was a nun I also came across in my reading. After discovering Buddhism as a Western teenager, she embarked on several retreats in India as an adult. Finally aged 33 she moved into a remote cave on a hillside. She describes how for the first nine years in her cave she would pop down to the monastery to listen to teachings, speak with her guru and pick up supplies. After nine years, she opted to retreat to live in total solitude. Living completely alone and unsupported on the hillside, she grew her own vegetables and spent days at a time in meditation. During week-long blizzards she had to repeatedly dig her way out with a pan lid to prevent herself from being buried in her cave. After three years she was interrupted by a policeman from Border Control who informed her she’d overstayed her visa and demanded she return to the village.