Liberation of Limitation – limiting choices for a happier life 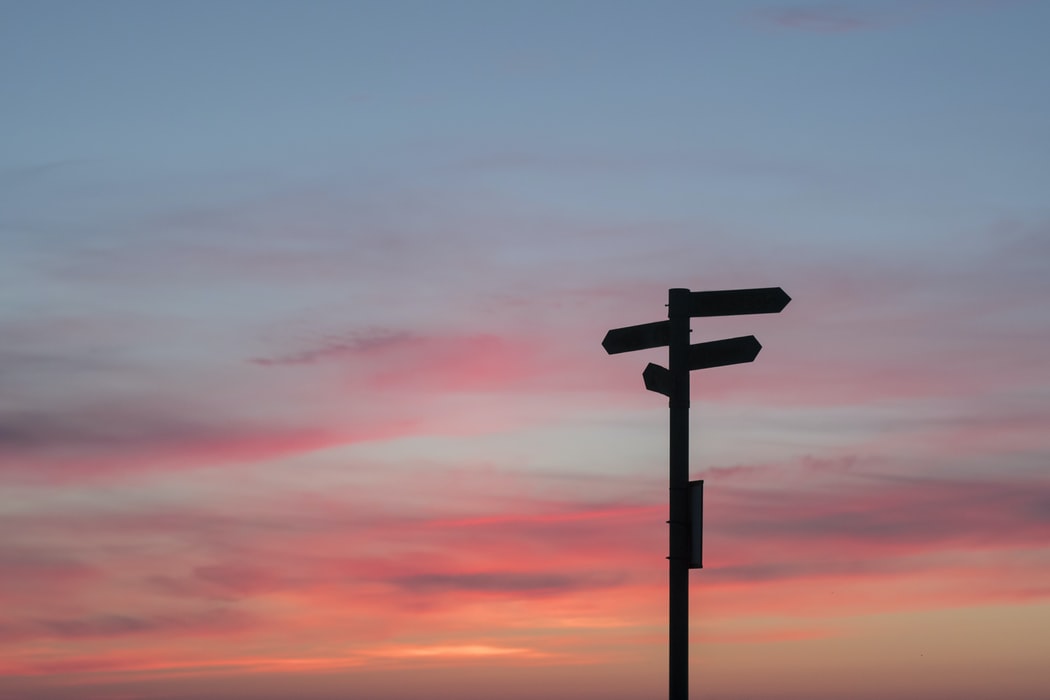 We may like the idea of choice, variety and endless possibilities but counter-intuitively, having fewer choices may be better for us.

More often than not people want the illusion of choice.  They want to know what there are options but prefer to be given a firm recommendation that they can accept or reject. It’s just easier for them that way.

The idea of limiting choices also applies to how you spend your time when you’re travelling. With endless choices of where to go, what to do and who to see, a short restful city break can quickly turn into a school trip – being dragged here there and everywhere to experience as much as possible. And oddly in that situation, you end up experiencing nothing at all. How could you, when you’re rushing from place to place, waiting in lines and with half your brain wondering how you’re going to get to the next place in time for your reservation.

Leica have seen a resurgence of people buying their stunning M cameras. These are less is more par excellence. They have none of the bewildering bells and whistles of modern DSLR cameras. Instead, they oblige you to frame the shot, choose an aperture, focus and shoot. So why are more people opting for this liberating simplicity? To be ‘in the moment’? To have full creative responsibility? Perhaps because they’re forced to pay attention to what they’re doing, to interact more with what they’re seeing, and to have more of an emotional connection with the resulting image, as they envisaged it. Created it by them from nothing. It’s not the result of point and shoot.

Dr Jaime Kurtz, a travel psychologist, writes about different kinds of travellers. Amongst other types, there are satisfiers and maximisers. Leica owners tend to be maximisers. They want the best possible and when travelling they want to make sure they are doing the best possible thing at all times. When presented with several options, they may change their minds several times vacillating between the options. This is time wasted, and if the array of choices presented can be limited or chosen for them, they will get to a happier place faster.

Many highly successful people limit themselves to a handful of choices. This is ostensibly to free up more of their brains for more important decisions than what to eat, or what to wear. Choices can be paralyzing because choice forces you to actively decide what you want to do. This is why most of the time Malcolm Gladwell only drinks five types of liquid – water, tea, red wine, espresso and milk. Why? As Gladwell says, ‘there are so many other things I would rather do with my time than agonise endlessly about these kinds of trivial decisions.”

Mark Zuckerberg does the same with his wardrobe. By wearing the same thing every day, part of his brain is freed up to focus on the essentials. The core idea is that the fewer choices you are forced to make, the smarter choices you can make when you do need to make a decision.

In a classic study, psychologists presented shoppers with a table of 24 jams to taste in exchange for a $1 discount coupon to spend on jam. They found that when they offered a large choice, they generated fewer sales compared to when they limited the jam selection to just 6 flavours. The large selection attracted more attention but the shoppers were bewildered by the choice preferring not to buy at all. Shoppers who saw the smaller selection found the choice easier to make and thus were 90% more likely to buy.

Imagine a travel concept called, ‘Just one thing’. Imagine that the travel company promised to create an entire travel experience based on just one thing. An orange, a snow-globe or a piece of turquoise.

You’d think that would be really limiting, but when you have such a tight creative brief, the ideas will flow more freely as you focus your creativity on exactly what is of interest excluding that which is not. Similarly a student can spend 10 weeks working on an essay but actually complete it all in one night the day before the deadline. Parkinsons’s Law states that work expands to fill the time available for its completion. While the law is a tongue in cheek reference to bureaucrats who love to prevaricate and use up time (even when there’s no real work to be done), it’s also a helpful reminder that ‘more’ doesn’t always mean ‘better’.

It’s limitations, not unlimited resources that help us to stay focused. Limitations act as guardrails for our motivation, reminding us we have a destination we need to reach and ensuring we don’t get too far off the path that will take us there.

The original Mad Man David Ogilvy founder of ad agency Ogilvy & Mather said: “Give me the freedom of a tight creative brief”. He used that principle to create some of advertising’s most iconic and effective campaigns.

Brown + Hudson has been exploring this idea and applying for years. ‘Esoterica’ is one such concept focused one specific and often esoteric interest, be it oil, E-Type Jaguars, a specific Norwegian nomadic tribe’s language or hydro-electric power in India.

Do you have a specific interest? Would you like to travel to explore it? Let us know. And rest assured we won’t deluge you with options leaving you free to focus on what matters most to you.