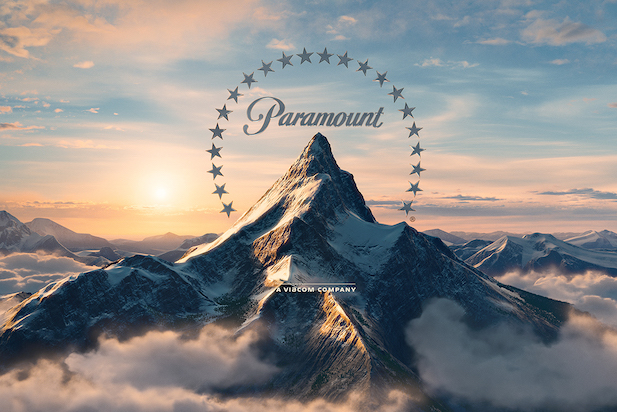 In these times of confinement, ESA astronaut support engineer Romain Charles shares nine tips on how to live in isolation – he spent 520 days locked in a mockup spacecraft and is a true expert on the subject. Mars500 locked six ‘marsonauts’ in a simulated spaceship near Moscow, Russia for 520 days, the time it would take to fly to Mars and back plus 30 days spent exploring its surface. It was the first full-length, high-fidelity simulation of a human mission to our neighbouring planet. The crew went into lockdown on 3 June 2010, and didn’t not open the hatch until 17 months later on 4 November 2011. Mars 500 was a success in that it proved that humans can survive the inevitable isolation that is needed for a mission to Mars and back. Psychologically, we can do it !

Most of Ron Fricke’s work, made in collaboration with producer and editor Mark Magidson, is ‘massive’. Think of Samsara as a guided meditation on all that is magnificent about our planet. This is a stunning collection of images for the audience to interpret. The title is a Sanskrit word meaning “continuous flow”, which sums up the Buddhist belief in birth, life, death and re-birth, or reincarnation. Made over five years, three of which were spent on location, Samsara was filmed in 25 countries and presents a succession of images set to an almost hypnotic musical score.

This film is a caress. Set in Tokyo and other parts of Japan it’s subtle exploration of alienation, identity and the kind of disconnection we may all discover when we find ourselves somewhere new. Lost in Translation is also a humorous take on cultural challenges and, as you might expect. mistranslation. This is Sofia Coppola’s second feature length film, shot when she was 17 and released in 2003. Seventeen years on, this film, the relationships, feelings and situations still feel as exotic as ever. Domo arigato.

Up in the Air

If Alain de Botton’s ‘A Week at The Airport’ is too long try this. George Clooney plays career-transition counsellor Ryan Bingham. Ryan lives in Omaha, Nebraska and spends most of the year in airports stopping only briefly to fire staff on demand. He looks each victim in the eye, shakes their hand and claims that being fired isn’t a tragedy, it’s an opportunity. The trailer suggests a comedy and whilst funny in parts this also goes to a darker place. Later, Ryan lectures about keeping your life down to what you can fit in one backpack. He measures his physical and emotional baggage in ounces. As he says, “The slower we move, the faster we die.”

Encounters at the End of World

I’ve always wanted to live and work on Antarctica. This is a documentary about the people who live there. In this film Herzog puts his uncanny ability to find oddballs to great use. We meet a philosopher who has found his way to Antarctica and now drives a forklift. Another man with oddly- shaped hands that apparently mean he is a direct descendent of Aztec or Mayan royalty. He now works as a plumber in a place where frozen pipes are a given. Herzog also introduces us to scientists and divers who explore the world beneath the frozen sea discovering new species that could never survive anywhere else. Through it all, Herzog’s voice-over let us know that he keeps tongue firmly in cheek as he frequently makes fun of his fascinating subjects.

Baraka is a great film that exists to answer a challenge. It tells the story of a tumultuous relationship between the planet and its inhabitants and the violence of both man and nature. It acts as a warning. As the closing narration of the trailer states, it is “A cinema experience unlike any other. The power, rage and essence of life itself.” From an intriguing origin story, Baraka is pure cinema, a monumental achievement. Image and sound speak to us individuals, a catalyst for unique emotional reactions, and by the film’s conclusion perhaps this is its greatest achievement, to adopt universal languages of sound and image to communicate with us in telling the story of our ancestors and our world.

What is it that makes us human? Is it that we love, that we fight ? That we laugh ? Cry ? Our curiosity? The quest for discovery ? Driven by these questions, filmmaker and artist Yann Arthus-Bertrand spent three years collecting real-life stories from 2,000 women and men in 60 countries. Working with a dedicated team of translators, journalists and cameramen, Yann captures deeply personal and emotional accounts of topics that unite us all; struggles with poverty, war, homophobia, and the future of our planet mixed with moments of love and happiness.