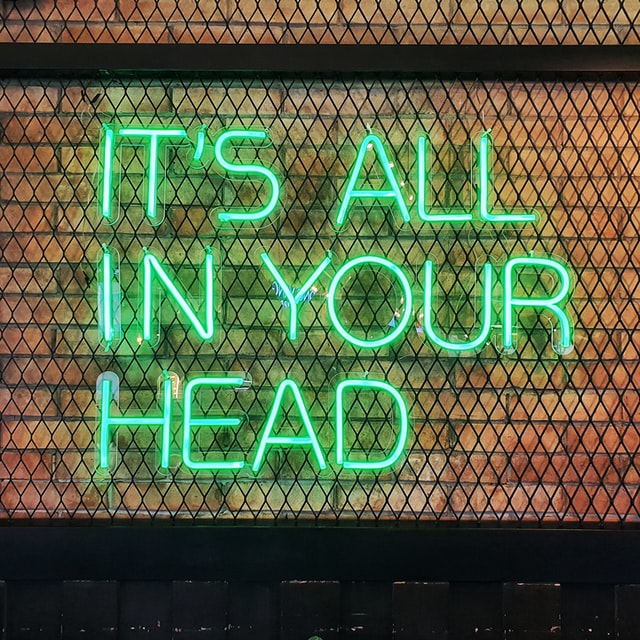 I was asked why I am so optimistic about the future. We all know people who are irritatingly optimistic for no apparent reason. They can be annoying. The more preferable type of optimism is based on knowledge. I’m optimistic because I see signs for hope.

Although, it’s important to keep an eye on my own tendency for optimism bias. When I do share ideas that inspire me, my hope is that they do the same for others. I’m not trying to impose my optimism on unwilling parties, rather I share knowledge that inspires hope. And with that knowledge you can choose to make not just yourself, but others around you more optimistic.

The definition of optimism bias is that it’s a cognitive predisposition causing someone to very strongly believe that they are ‘lucky’, and less likely to experience a negative event. It’s also known as unrealistic optimism or comparative optimism. Optimism bias is a common disordered way of thinking, and manifests across gender, ethnicity, nationality and age groups. It has even been reported in intelligent non-human animals such as rats and some birds.

Four factors exist that cause optimism bias. The desired end state of the person affected, their cognitive mechanisms, the information they have about themselves versus others, and their overall mood. Situations where people might fall victim to cognitive bias, are for example, where someone might believe they are less at risk of becoming a victim of crime. Smokers might believe they are less at risk of contracting lung disease or cancer than other smokers, or traders may think they are less exposed to potential losses in the markets.

Optimism bias can be a positive thing that gives us the self-belief necessary to do something others might consider scary, or dangerous, such as skydiving. It can also skew our risk assessment of something that truly is dangerous, such as believing you’re less likely to develop a gambling habit, even though you’re ticking all the boxes for addiction. Although bias is usually stronger for negative events (partaking in a negative behaviour such as smoking and believing you’re safe), bias from positive events lead to feelings of enhanced well-being and higher self-esteem.  Bias from negative events usually means that the person does not take precautionary measures for safety, such as not wearing a seatbelt while speeding in their car.

Optimism bias is certainly an important concept to bear in mind when dealing with the general public. Tali Sharot of University College London says that the root of the bias may be the way that we learn new information. In 2011, her study found that people are quicker to update their beliefs in response to information that is better than expected, compared to information that is worse than expected. So, to put that in context with the current Covid-19 situation, the reason experts haven’t conclusively stated that lockdown will be lifted in three weeks’ time, is that this positive information would quickly cause us to update our beliefs. If the lockdown is due to be lifted soon, then everything must be fine, so it’s ok to briefly break the rules and pop to the office, or out for a non-essential trip. The experts are instead saying that it will last for longer than three weeks, and that we’ll be briefed again soon. This is a deliberate effort to ensure that we are updating our beliefs less, and our optimism bias is restricted. By giving us less reason to develop a bias, people will be more likely to stay home, and the vulnerable population will be protected.

Although it’s good to be positive, it’s also important to be aware of the risks. A recent study in the UK showed that British volunteers not only underestimated their risk of getting infected, they also lowballed the chances of them passing the virus to others. President Trump recently came under fire for not correctly communicating the immense risk to the USA, and claiming he was trying to be ‘positive’ and a ‘cheerleader’. This resulted in thousands of unnecessary infections, as people were simply not fully aware of the risks. A positive person might continue to go to their usual place of work, believing that they aren’t causing any damage, but their positivity needs to be balanced with sensitivity and assessment of risk.

Sensible and cautious optimism is what will get us through this strange and uncertain time, but it’s important to stay aware of the risks of optimism bias. Make sure you are correctly assessing your risks and managing preventative methods as best you can. If two airline pilots narrowly missed a mid-air collision, they would not congratulate themselves on their exemplary flying skills. They would immediately review their current practice and ensure that a near miss would never happen again. Similarly, just because you have avoided harm so far by remaining optimistic, does not mean that you and the others around you are exempt. We all need to pull together to come through this in one piece.

By staying home, noticing when you are developing a bias, maintaining a healthy level of optimism and limiting your travel, you will ensure that this pandemic comes to a close sooner rather than later. Then we’ll all get back to travelling the world as freely as we have previously. That’s healthy optimism. The knowledge that things will turn out for the better IF we take the most sensible route.