Treading carefully through the lungs of the earth 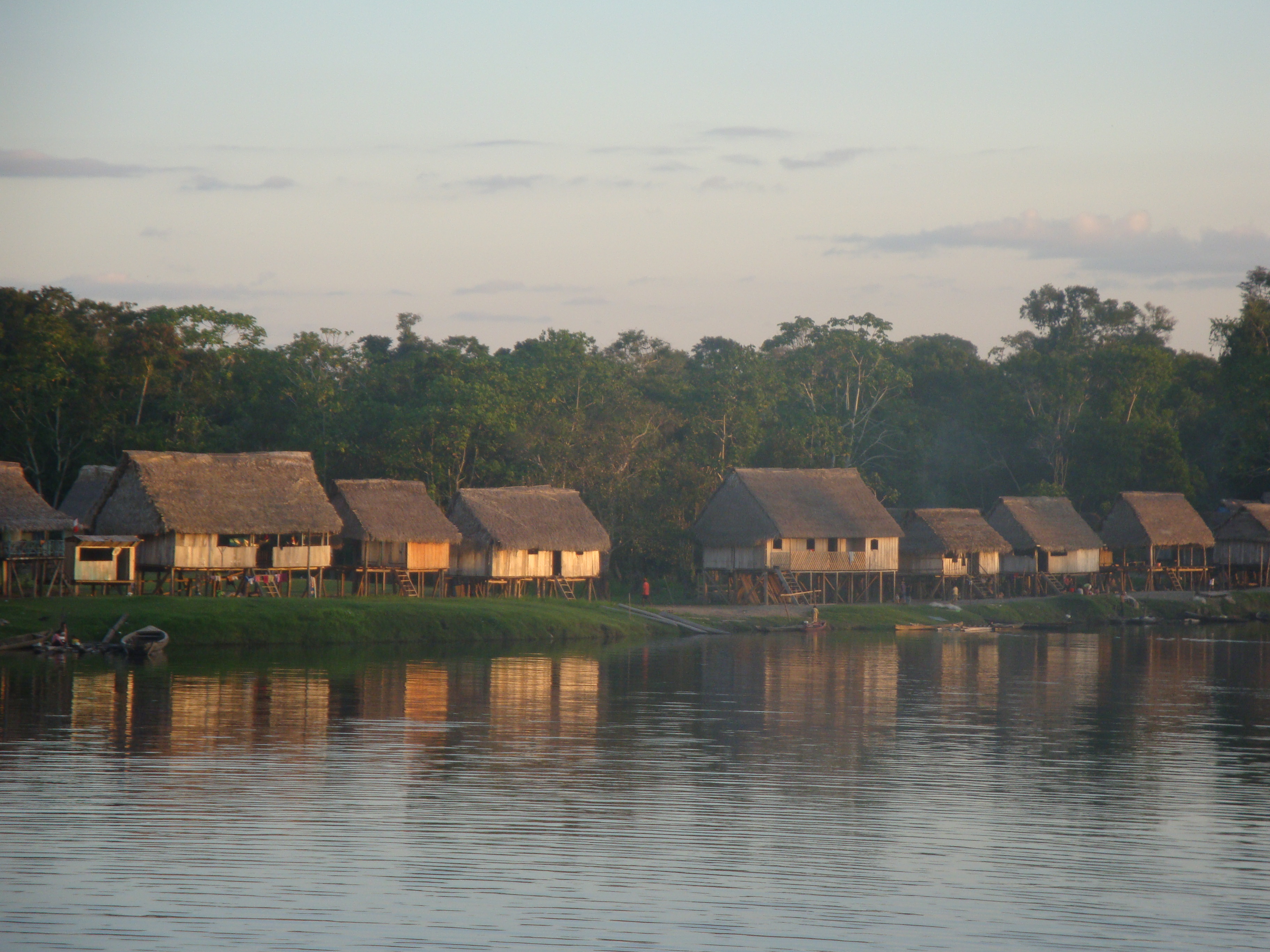 In the news this week we spotted a piece about the Amazon rainforest that immediately caught our attention. The article reported that the Amazon is becoming increasingly vulnerable to treacherous forest fires. With the combination of droughts, climate change and damaging human activity including deforestation, farming and habitat fragmentation, it is clear to see why this area is increasingly vulnerable.

Thinking about the Amazon, it has long been recognized as a source of ecological diversity not only supporting local tribes and communities but also the rest of the world. Tropical forests have been present in South America for millions of years – at one time covering the majority of the continent. As the Earth cooled and grasslands widened the rainforests withdrew to the likes of the Amazon Basin, shrinking and growing as ice ages passed. Today, the Amazon rainforest covers 5.5 million square kilometres and stretches across nine different countries, with some 10% of the species known to science found here.

Home to more than 300 species of mammals, including jaguars, spider monkeys, black howler monkeys, anteaters, armadillos, and also housing strange and unique mammals such as capybara, freshwater dolphin, tapirs, peccaries, sloths and agouti, there are also more than 1,500 species of birds, 400 reptiles and nearly 3,000 species of fish.

We believe that everyone should have the opportunity to experience this wildly beautiful and abundant habitat in its prime and news articles like the one we read strengthen the need to view this incredible landscape whilst you still can.  Whether kayaking along its waterways, cruising by small luxury boat down the river, or hiking with a spectacularly knowledgeable guide into the depths of the rainforest, we can craft an entirely unique journey, ensuring you see the Amazon at its very best with minimal disturbance to the delicate backdrop.

If you would like to experience the power of nature in the Amazon, engaging on an incredible and unique adventure just contact us.