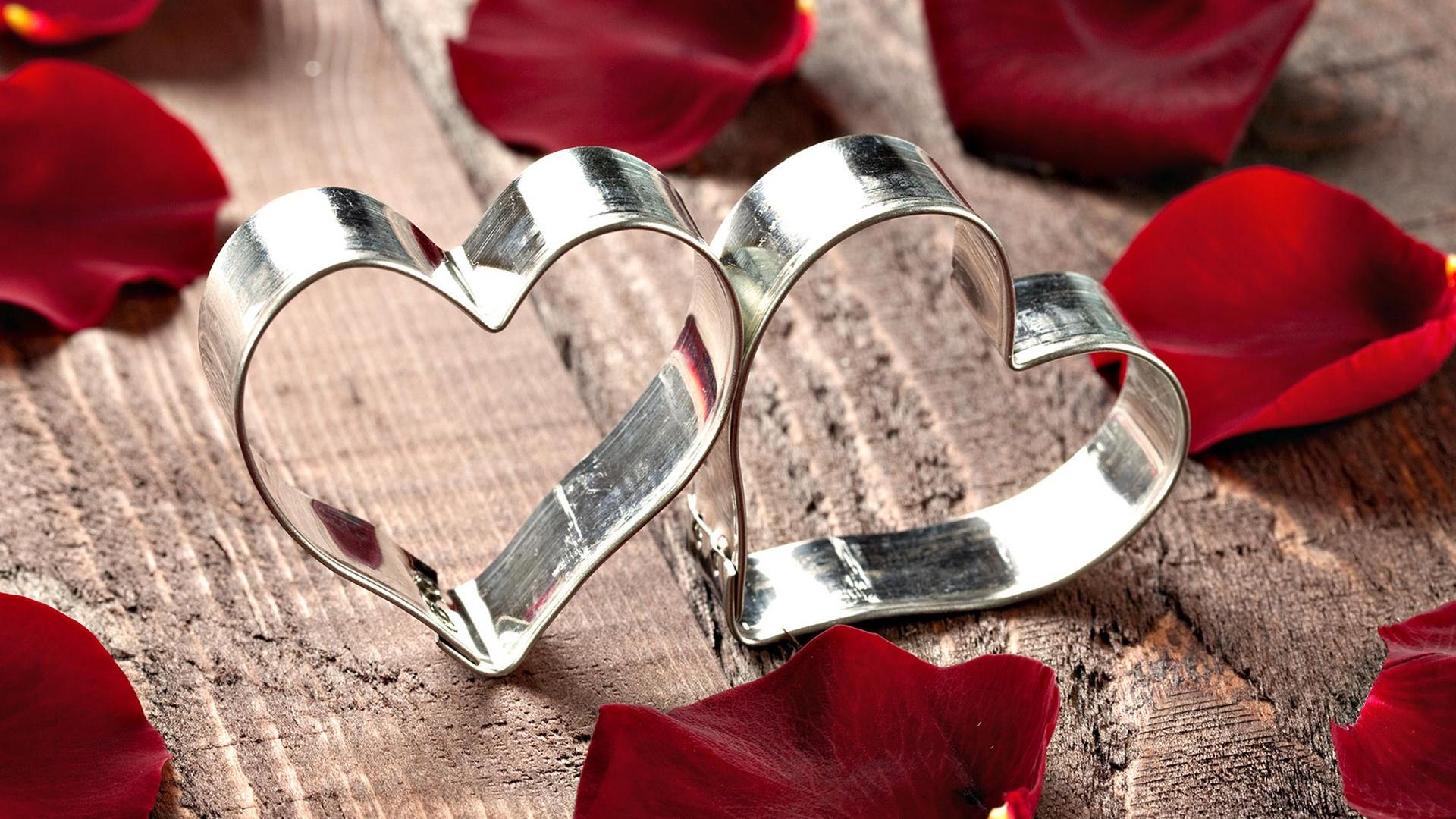 For some people Valentine’s Day conjures up images of romantic dinners, bouquets of red roses, heart-shaped boxes of chocolates and a certain chubby archer. For others it is an over-commercialised obligation to spend vast sums of money. Whether you’ve been struck by Cupid’s arrows or are more Grinch-like about the idea, there’s no escaping this day dedicated to lovers.

Many people claim that Valentine’s Day was created by Hallmark as a celebration between Christmas and Easter – a time when card sales were often at their lowest – but this is actually untrue. The oldest reference to Valentine’s Day as a celebration of love dates back to Chaucer in his 1382 Parlement of Foules.  The poem was written to honour the first anniversary of the engagement of King Richard II of England to Anne of Bohemia.

Around the world there are now various interpretations of these annual traditions. Which of these could you embrace this year?

Women lead the gift-giving in Japan

The Japanese tradition of women giving chocolates to men was started by confectionery company Morozoff Ltd. Amusingly, this originated from a translation error of the chocolate-company’s executive in 1953 – where he transposed who is meant to do the gift-giving.

In particular, office ladies give chocolate to their male co-workers. And unlike western countries, gifts such as greeting cards, sweets, flowers, or dinner dates are uncommon, and most of the activity about the gifts is about giving the right amount of chocolate to each person.

In the 1980s, capitalising on the success of Valentine’s Day, the Japanese National Confectionery Industry Association launched a successful campaign to make 14th March a “reply day”. Men are expected to return the favour to women who gave them chocolates on Valentine’s Day, calling it White Day for the colour of the chocolates being offered.

Interestingly, men are expected to return gifts that are at least two or three times more valuable than those they received. If they only return a present of equal value it is considered a way of saying that the relationship is over.

In Slovenia 14th February marks the first day for working in the fields. St Valentine or ‘Zdravko’ - as he is better known - is one of the patron saints of spring.

There’s a Slovene proverb that goes “St Valentine brings the keys of roots”.  As such, it’s an auspicious day to start working in vineyards and fields as usually around this time of year plants and flowers begin blossoming.

Slovenians also believe that the birds of the fields propose to their loved ones and get married on this day (simply put, it’s the beginning of the mating season for some birds). To witness this, which is considered good luck, one must walk barefoot through the field on sometimes still frozen ground.

So, while this day is highly significant for the agricultural community in Slovenia, it isn’t until 12th March, on St Gregory’s Day, that the majority of people celebrate their annual day of love.

No Valentine’s in Saudi Arabia

Those that dislike the annual celebrations and who wish to avoid it at all costs could consider heading to Saudi Arabia.

In 2002 following years of growing popularity, the religious police had finally had enough and banned the sale of all Valentine’s Day items. They ordered the removal of every red item from shop shelves as they considered it a Christian holiday. Of course, this led to a thriving black market for chocolates, red roses and wrapping paper and the celebrations continued.

Fast forward to 2012; when they decided to step up their anti-Valentine’s Day actions. The religious police arrested more than 140 Muslims for celebrating the holiday and actually confiscated all red roses from flower shops. Today Muslims are still forbidden from participating in the annual gift giving and non-Muslims are only allowed to celebrate behind closed doors.

In 2014, five men were actually arrested for celebrating St. Valentine’s Day “in the company” of six women. The Buraidah criminal court pronounced sentences totalling 32 years of imprisonment and 4,500 lashes to the men. Saudi cleric Sheikh Muhammad Al-‘Arifi said on Valentine’s Day Eve that “celebrating this holiday constitutes bid’a – a forbidden innovation and deviation from religious law and custom – and mimicry of the West.”

According to leading Saudi Arabian imams, Muslims have no need for a version of Valentine’s Day as Islam requires its followers to love their fellow humans at all times – not just on one particular day a year.

To explore expressions of love in across the globe, contact us and we’ll sift the fact from the fiction for you.