Challenge yourself on the Greenland icecap as you take on the 3,700-metre Gunnbjorn Fjeld; the highest peak north of the Arctic Circle. Begin with a few days in Iceland where you’ll train with top polar guides, before flying by skiplane directly to a luxury private camp set up just for you on the ice.

The Watkins Mountains in East Greenland, culminating in the Arctic’s highest peak Gunnbjorn Fjeld, are the highest in Greenland. Reachable only by skiplane from Iceland, this rugged, untouched region has a fearsome reputation. Join a select few that have stood atop this magnificent peak, often dubbed the ‘eighth continental summit’.

So that you are fully prepared, you’ll begin in Iceland as you join a specially assembled and highly experienced team of Arctic guides who will give you all the training needed to be successful in your attempt. With a superb privately catered villa as your base for four nights in southern Iceland, you’ll travel up to the Solheim and Eyafjalla glaciers by helicopter and Superjeep, where you’ll learn the skills needed to succeed in your ascent.

Suitably prepared, you’ll then fly by helicopter over the extraordinary volcanic landscapes of Iceland to Akureyri, where your private skiplane is waiting to take you on a three-hour flight to land, thrillingly, directly on the Greenland icecap. Here your private tented camp will have been set up, complete with electric blankets and sheepskins to keep you warm, a separate dining tent, private bathroom facilities, a top private chef to prepare your favorite meals, camp manager and armed guards to watch out for any over-inquisitive polar bears. Let us know your favourite tipple, and we’ll also make sure your camp is well stocked.

Over the next four days, you will acclimatise to your environment. Subject to weather conditions, there will be opportunities to climb other peaks in the Watkins Range. While the hiking is demanding, it is not beyond those with good levels of fitness. One of the greatest rewards is not seeing another person for the entire time you are there. And at the end of a long day, the comforts of base camp and the chance to share stories with your companions and the guides over dinner will be extremely welcome.

The pinnacle of your trip is ascent day. Departing early, you’ll ascend gentle slopes leading to the summit ridge where your snow shoes will be left behind and crampons donned for the final push to the summit and a true top-of-the-world feeling. Back safely in camp, you’ll toast your success with champagne.

It is important to understand that this adventure is truly expeditionary in nature and that, with weather conditions are not always predictable, we have built in two additional weather days. The climbing season for Gunnbjorn Fjeld is short, with a window only in May and June each year. If all goes to schedule, you’ll depart Greenland on your fifth day and return to Iceland, where the Retreat at Blue Lagoon will provide an opportunity to luxuriate in its hot volcanic waters and soothe any aching muscles.

As the ‘eighth continental summit’, Gunnbjorn Fjeld makes an excellent lead-in for anyone considering an attempt on the other seven. Next time, Mount Vinson?

While the expedition proper is self-contained, there is ample opportunity to extend or pre-extend your trip.  Spend a few days getting to know the Inuit culture in East Greenland. Explore Iceland in greater depth. Or, if you cannot make the Gunnbjorn Fjeld climbing season in May and June, there are many other wonderful peaks to attempt in Greenland. 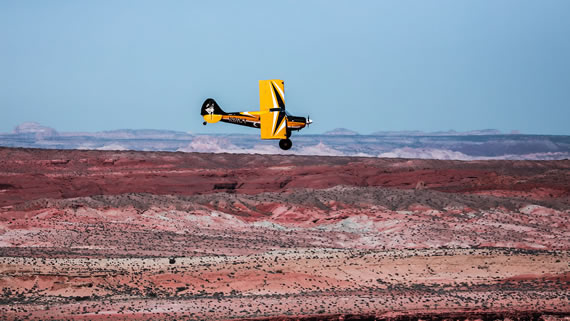 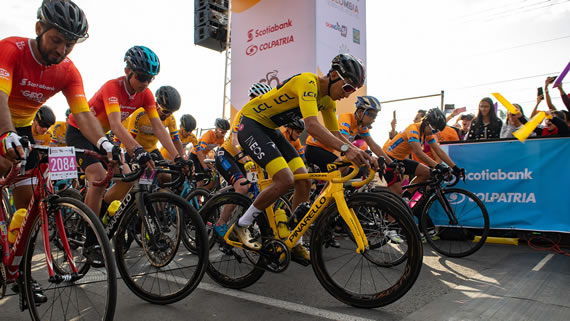 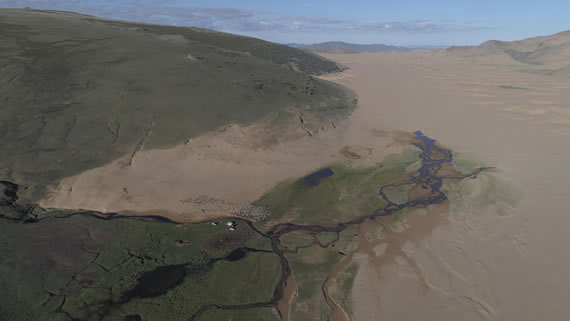